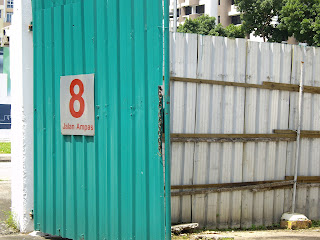 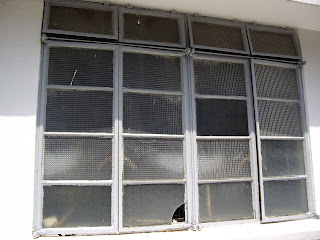 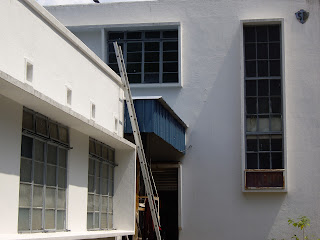 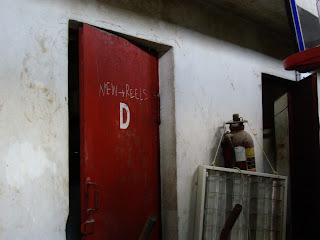 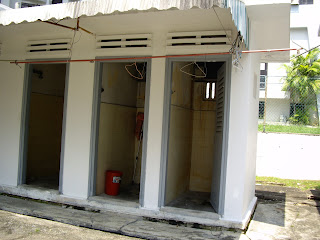 
45 years ago, Singapore had her own Hollywood, Jalan Ampas. It housed the illustrious careers of prominent actors such as the late P.Ramlee.  Rubihati Mahmoed, 62, remembered how she enjoyed the films when she was a child.

“Of course I enjoyed the movies. Seeing P.Ramlee, Aziz Sattar and S.Samsuddin’s comedic acts made me forget the hardship that I experienced when I was young,” the mother of 3 recalled.

Jalan Ampas Studio was closed in 1967 after Shaw Brothers, its parent company; saw a huge decline in the popularity of Malay films as a result of the emergence of Indonesian and Fillipino films.

“I was extremely sad when the studio closed down because  the actors had to move to the one in Malaysia,” said  Rubihati.

A former backstage singer at Jalan Ampas, Zainab Huri, 63 stated that it was regretful to see the studio closed down. The grandmother of 7 said,” It is certainly sad to see a place that was once home to actors and actresses making their living, gone”.

The studio is now defunct, a stark contrast to itself in the 1950s.

“They should erect a memorial for Jalan Ampas,” said Zainab Huri , ending her interview with Story Of Jalan Ampas.Jalan Ampas.
Posted by Farhana at 00:28 No comments:

What lies ahead of the Malay film making industry?

In 1937, the Shaws began establishing the basic infrastructure to make Malay films in Singapore by setting up a studio at No.8 Jalan Ampas. The actors came from local Malay opera troupes. Films produced ranged from family dramas to love stories to horror. The following films - Topeng Hitam (Black Mask), Mutiara (Pearl), Gagak Hitam (Black Crow), and Terang Bulan Di Malaya (Full Moon In Malaya) are some of the primeval “made in Singapore” productions.

Years after the closure of Jalan Ampas Studio, there is an increase in emphasis placed on Singapore’s Arts & Culture development.

The Singapore Malay Film Society, (SMFS) was formed in May 2008. It is a platform where volunteers from different fields of society come together to support the growing film industry in SIngapore. Regardless of race, the group hopes to produce more Malay Films in Singapore.
With this, coupled with support from the government, there is then the possibility that the filming industry could be revived.
Posted by Kwek Wei Ting at 17:59 No comments: 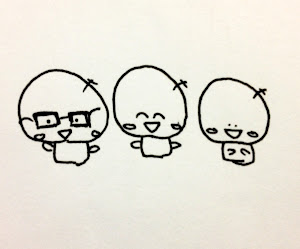 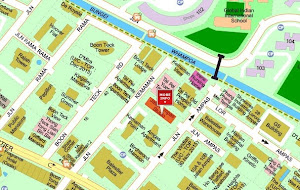